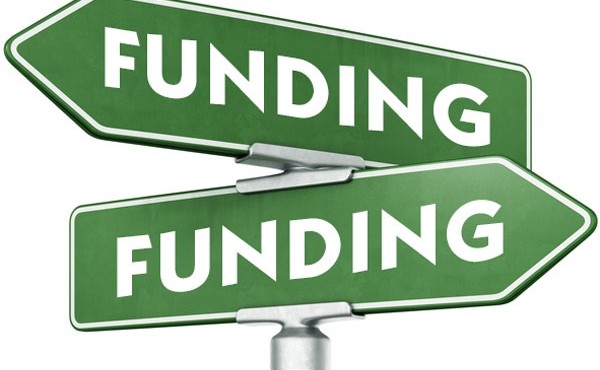 Fine Gael TD Joe Carey has confirmed that an additional €182,489 in funding has been allocated under the Community Enhancement Programme (CEP) to help tackle disadvantage in Clare.

The CEP provides capital grants in order to address disadvantage as identified in the Local Economic and Community Plan and the latest allocation for Clare follows an initial allocation of €139,257 when the programme was launched last May

This means that €321,746 has been allocated to tackle disadvantage in Clare in under the CEP this year alone with the latest allocation going to applications that were made under the original call in May, but which were not funded or not fully funded.”

According to Deputy Carey, the programme provides a flexible and targeted approach to funding those communities most in need, while reducing the level of administration involved.

“The applications currently being processed will bring a range of benefits to all areas of our local communities, such as childcare groups, playgrounds, recreational groups, sports grounds, landscaping, and the elderly.

“Typical enhancements under the programme could include the renovation of community centres, community amenities, improvements to town parks and common areas and spaces, and the purchase of equipment which is used to benefit the community.

The additional funding has been allocated in a way that takes deprivation levels into account and I am confident that those communities who need it most, whether in towns or rural areas, will benefit.”

Community and Rural Development Minister Michael Ring said that based on evidence that more worthwhile initiatives could benefit from support, he decided to allocate a significant further tranche of funds under this Programme.