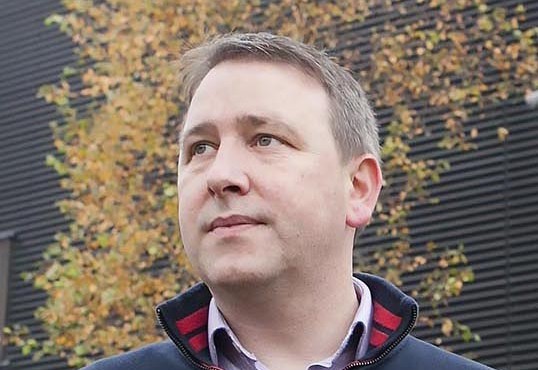 “As Chairman of the Oireachtas Committee on Rural and Community Affairs, I am pleased that the funding will go towards the provision of outreach workers to areas which have been identified as having a shortfall in services and is specifically targeted at rural towns and villages with populations of less than 10,000,” Deputy Carey explained.

“It is vital that those suffering domestic, sexual and gender based violence receive the frontline services they need and that those who perpetrate such crime are pursued to the fullest extent of the law.

“Rape Crisis Midwest gives invaluable support to women and children targeted by domestic, sexual and gender based violence and increased funding will address shortfalls and gaps in services which have been identified,” Deputy Carey concluded.