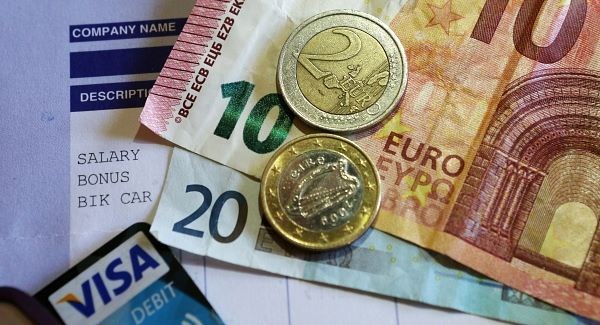 “The CSO figures show that incomes are rising both at the individual and household level, and in both nominal and real terms. While the economic recovery is not fully complete, this is good news for families in Clare,” Deputy Carey said.

“According to the survey, the person in the middle of the income distribution had €538 more disposable income in 2017 than in 2016. Mean disposable household income was 4.7 per cent higher in 2017 than it was in 2016.

“The survey confirms the effectiveness of the social welfare system in reducing poverty levels and combatting income inequality.Even in the darkest days of the recession when Fine Gael came to office, we ensured that core social welfare rates were maintained.

“What this survey demonstrates is that the Government’s approach to tackling poverty through the provision of income supports, access to quality services and supports for people in taking up employment is working.

“Fine Gael had a relentless focus on job creation since we took office at the height of the economic crash. We achieved the highest level of employment ever in Ireland – unemployment currently stands at 5.3 per cent – the lowest level since early 2008.

“The key findings in the survey show that in 2017, the mean annual household disposable income was €48,476, representing a statistically significant increase of 4.7 per cent on the 2016 value of €46,310. An increase in disposable income will serve to boost the economy further which will benefit more and more sections of society.

“The survey shows that we are making progress and moving in the right direction. It confirms that the economic recovery is benefiting people and families on low incomes and I am working on behalf of the people in Clare to ensure this trend continues,” Deputy Carey concluded.