The Government has allocated €225,000 in funding for vital storm protection works at Spanish Point, Clare TD Joe Carey has confirmed.

The money will be used to protect the cliff face that has suffered serious erosion in recent years and to make the car park and public access road safe.

Minister of State at the Department of Public Expenditure Patrick O’Donovan tonight confirmed to Deputy Carey that substantial funding has now been allocated to the project. The money will be used to construct rock amour over the 75 metre cliff face.

Deputy Carey said: “I’m delighted to confirm that €225,000 has been allocated for storm protection works at Spanish Point.

“This vital funding will be used to protect the cliff face which has been badly undermined by sea erosion over the years. This extremely important work will be used to make the car park and public road safe. I would like to thank my colleague Minister Patrick O’Donovan for making these funds available to make this essential project a reality.”

Deputy Carey has been lobbying within Government for funding for the Spanish Point protection works for the past two years.

A request for funding for coastal protection works at Spanish Point was submitted by Clare County Council in 2018.

Deputy Carey praised the work of council engineer Steve Lahiffe and the local community group for the huge efforts they have made to raise awareness of the issue.

The local Fine Gael TD added: “The announcement of this funding is the culmination of years of very hard work by Steve Lahiffe and the Spanish Point Community Group headed by Marion Treacy and they deserve special mention for never letting this issue go.” 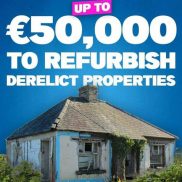 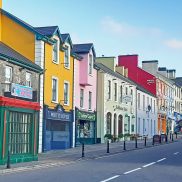 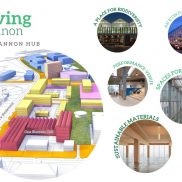