Ennistymon has been nominated as Clare’s destination town to benefit from a €15.5 million Fáilte Ireland initiative to boost the attractiveness and tourism appeal of 31 centres throughout the country.

Clare Fine Gael TD Joe Carey explained that up to €500,000 will be allocated in two rounds to Clare County Council which nominated Ennistymon for the funding with the first allocation being made in January and the second in early Spring when further developmental work has concluded.

Clare County Council will also provide additional funding for the project which is part of Fáilte Ireland’s campaign to achieve a better regional spread of overseas and domestic visitors and revenue.

The funding will be used to enhance public spaces such as squares, streetscapes and markets in a way that will engage tourists and enhance their experience in key towns.

This could include spaces for food and craft markets, areas for town centre events, public art displays as well as orientation and signage to help visitors explore a town’s local heritage.

Fáilte Ireland’s Destination Towns scheme is funded under the Government’s Project Ireland 2040 strategy with the aim of driving sustainable growth in the Irish tourism sector and higher revenue and job creation around Ireland. 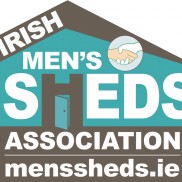 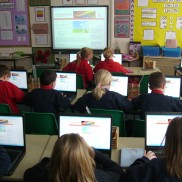