CLARE Fine Gael TD Joe Carey has welcomed initial approval from the Department of Education for a major extension at St Michael’s Community College in Kilmihil.

The extension will provide ten new mainstream classrooms, along with three Special Education Teacher rooms and two Special Education Needs rooms. There will also be a technical graphics room, a new science laboratory and a science preparatory room as well as a textile room, an art room and a project storeroom.

Stating that the extension would cater for increased enrolment and a broader curriculum, Deputy Carey said that it reflected the ongoing evolution in second level education not just in the Kilmihil area but throughout the entire Mid West region.

“The inclusion of upgraded facilities for science, graphics and special projects shows that future generations of pupils at St Michael’s will have a good grounding in the subjects that are expected to prepare them for the careers of the future.

“I am also delighted with the big emphasis on special needs education which is an issue I’ve been campaigning for over several years.

Deputy Carey added that a design team and project manager are to be appointed shortly. 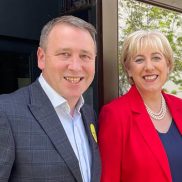 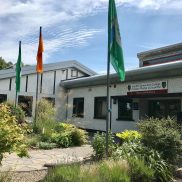 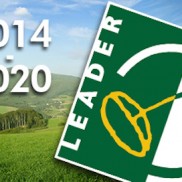