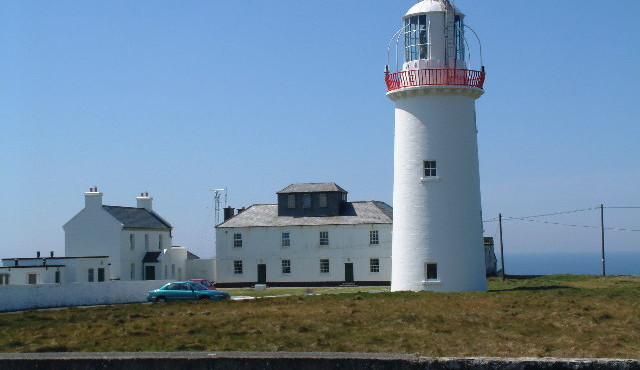 This year the Loop Head Lighthouse was opened to the public for the first time on a two month trial basis. I believe serious consideration should be given to extending the opening of the facility into September this year and on a permanent basis for the 2012 tourist season.

I, like many others, took a trip last weekend to visit the Loop Head Lighthouse and was hugely impressed with the facility, its history and heritage and the way in interacts with the stunning west Clare landscape. There was a queue of cars on the road into the facility and it is obvious that the temporary opening of the lighthouse has been an enormous success.

I want to congratulate Clare County Council, Shannon Development and Loop Head Tourism for getting this project up and running. There are many benefits locally, in terms of raising the profile further of the Loop Head Peninsula and the lighthouse itself and the knock-on business it generates. The Commissioners of Irish Lights too must be congratulated for granting the licence.

I think there is strong merit in looking at extending the opening of the lighthouse into September when the current licence expires. To this end, I recently wrote to Clare County Council and asked them to consider extending the opening of the facility into September and on a permanent basis for the 2012 tourist season. I note that that all parties are committed to reviewing the trial opening and then deciding on how to proceed for 2012.

I feel over time this could develop into a major tourist site, drawing strong numbers and helping to highlight the positives of the Loop Head Peninsula, an area that has already gained European recognition.

There is wonderful feedback from people who have visited the historic landmark since its opening. Business people throughout the peninsula are delighted with the dramatic increase in trade as a result of this most positive initiative.

This is a project that we can all get behind, and while I understand there may be staffing and funding issues to be navigated, it should not deter from adding to our already strong tourist product here in County Clare. 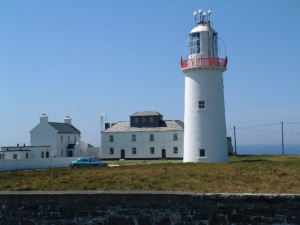