The government has announcement that it will look to begin discussions on interim arrangement with Vietnam with regards adoption is to be welcomed.

I have previously asked the Minister for Health and Children in Dáil Éireann to clarify the position in relation to families waiting to adopt from Vietnam. Nationally, over 350 families have been affected, as the previous agreement lapsed in May 2009. Since then many Clare families have been left in limbo while they wait for Vietnam to adopt the Hague Convention.Minister for Children Frances Fitzgerald stated yesterday she wanted officials at the Adoption Authority of Ireland to travel to Vietnam to begin talks on an administrative agreement.

By negotiating an administrative agreement with Vietnam, the Government hopes Irish couples stuck in limbo can begin adopting as soon as Vietnam ratifies the Hague convention.

The previous government had commissioned reports instead of taking actions on this. I want to welcome the fact that Minister Fitzgerald has taken this issue on and is seeking movement on it for all those families, including several from County Clare, currently left in limbo. Minister Fitzgerald will be meeting the Adoption Authority later this week.

Last week I met with a representative group of County Clare families, who are left in a situation where there have been long delays on their adoption processes with huge uncertainty as to the outcome. The majority of these families have been cleared for adoption and have already gone through rigorous procedures. I am currently in the process of securing a meeting between Clare families affected and the government department.

In my media statements last year I called for the previous government to enter into an interim agreement while any other reports were considered. They failed to act. I want to see this new agreement entered into and running in parallel with the Hague Convention and I will be working closely with the Minister’s office on behalf of constituents affected in Clare. 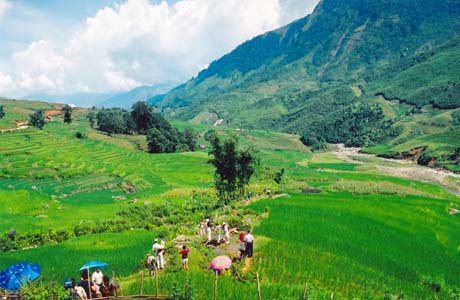