Work about to start on Ennis flood scheme

Work on the long-awaited Ennis South Flood Relief scheme is expected to get under way within the next ten weeks, according to Finance Minister Paschal Donohoe.

Responding to a question from Clare Fine Gael TD Joe Carey in the Dáil last week, Minister Donohoe said that the tender process for this project is nearing completion, with formal letters due to issue in the coming days.

“Following the prescribed waiting period, the tender will then be formally awarded to the successful contractor, and with mobilisation time for the contractor taken into account, it is hoped that works will commence during March,” Minister Donohoe added.

Welcoming the Minister’s response, Deputy Carey, who is a long-time advocate of the scheme, said it was the final main programme of works needed to provide full flood protection for Ennis following on the major works undertaken on the Ennis Upper and Lower Schemes.

“The scheme which is now back on track is estimated to cost €8.6 million and will bring total investment in flood relief in Ennis to €39 million,” he explained.

“The scheme is being administered by Clare County Council who are the contracting authority with funding from the Office of Public Works. When completed the scheme will provide protection for 74 residential and 10 non-residential properties.

The work includes overflow culverts from the streams at St. Flannan’s College and Ballybeg to the Clareabbey flood plain, and the upgrade of the existing flood defence embankment between the Quin Road and the Clarecastle tidal barrage, including rehabilitation and construction of sluices. 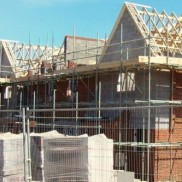 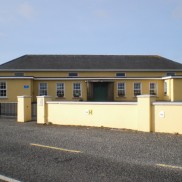 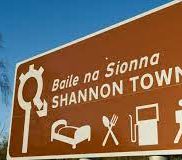