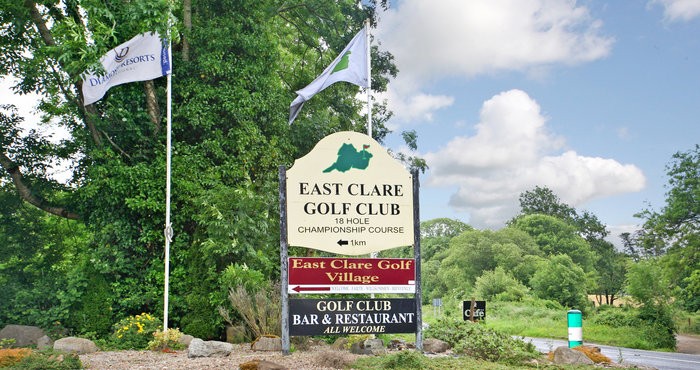 Clare Fine Gael TD Joe Carey has expressed his support for a renewed planning application for the development of 28 new accommodation units at the East Clare Golf Resort in Bodyke.

Part of a €20 million redevelopment plan for the golf course and resort, the holiday homes were the subject of a previous planning application which was rejected by the local authority. However, most of the issues that led to that rejection have since been addressed and Deputy Carey said he was hopeful that this latest application will be approved by the planning department.

“This is a hugely important development not just for the 400 members of the golf club but also for the wider community which benefits from the economic and social activity it generates.

“In addition to its value as a tourism and recreational venue, several local groups have also benefitted from its effectiveness as a fundraising vehicle. In fact, it will be the venue for a major fundraiser for Raheen Community Hospital over the coming weeks,” he added.

Deputy Carey, who is Chairman of the Oireachtas Committee on Community and Rural Affairs, said that the East Clare Golf Resort was an important part of the tourism infrastructure that was being developed to bring new jobs and investment to the East Clare area.

“Following Clare County Council’s purchase of Holy Island in 2015, visitor numbers were projected to reach 44,000 a year and €920,000 in funding was allocated to the project from the Rural Regeneration Scheme last February.

€498,000 was allocated from the Outdoor Recreation Infrastructure Scheme to the Lough Derg Blueway Amenity Trail and Looped Walks last November for a new hardcore finished 5km path from Bealkelly outside Ogonnelloe to Tuamgraney. €200,000 was made available from the Rural Economic Development Zones (REDZ) initiative two years earlier for the marketing, development and promotion of the Blueway, which includes the Lough Derg Canoe Trail.

I firmly believe that the continued development of our recreational infrastructure will not only support Ireland’s rural tourism potential, but will also provide a diverse range of recreation options for local communities,” he explained.

“Figures from Fáilte Ireland show that these activity tourists spent in the region of €1.5 billion during their stay and I am determined that Clare is in a position to secure a share of that market,” Deputy Carey concluded. 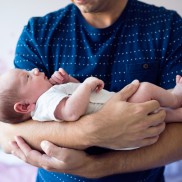