DESPITE opposition claims that the Government is ruling out any further measures to ease cost of living pressures, Clare Fine Gael TD Joe Carey says every effort will be made to counter the effects of energy supply and price impacts.

“The significant retail price increases for energy are a matter of strong concern to the Government, particularly the impact on low income households. Russia’s invasion of Ukraine has seen unprecedented levels of price increases and volatility in energy markets,” he explained.

“While it may not be possible to shield consumers from the full impact of these increases, the Government has already taken a number of significant actions to ease the impact of energy price increases

“These include the €125 increase in the fuel allowance for 372,000 households; the 15 and 20 cents cuts per litre in excise on petrol and diesel and the €200 electricity credit which is to be paid shortly.

“The Government will keep energy supply and prices under close and active review and examine what other measures may be possible to support consumers and businesses.

The Government has already raised with the European Commission the possibility of lowering VAT on fuel below its current lower rate of 13.5 per cent,” Deputy Carey added. 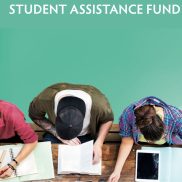 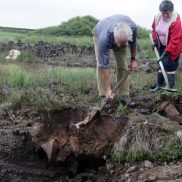 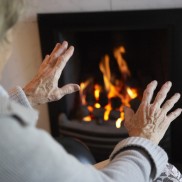 Clare families to benefit from change in fuel allowance payment