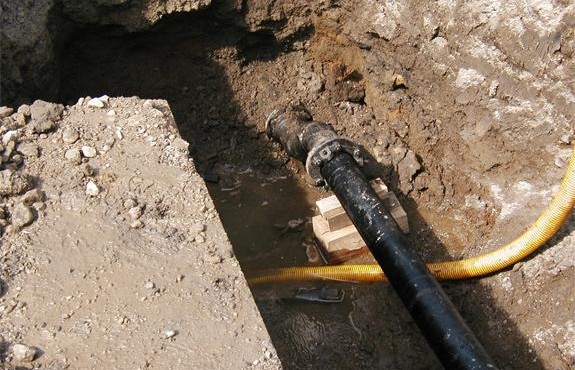 More than 70 per cent of the work on the replacement of the Parnell Street water mains improvement work in Ennis has now been completed and should significantly improve water leakage in the area.
Clare Fine Gael TD Joe Carey has been informed by Irish Water that water mains renewal works between River Lane and Cabey’s Lane were completed and this allowed Parnell Street to be re-opened to traffic.

Works were also completed at Brewery Lane and have since moved to the next section between Cabey’s Lane and O’Halloran’s Lane.

Deputy Carey said that Irish Water thanked the local community, businesses, homeowners and commuters for their patience and cooperation during the excavation and pipe laying process.

The work is being undertaken in conjunction with Clare County Council’s Public Realm Regeneration project  which will concentrate on the mediaeval area of the town. 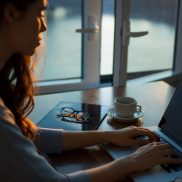